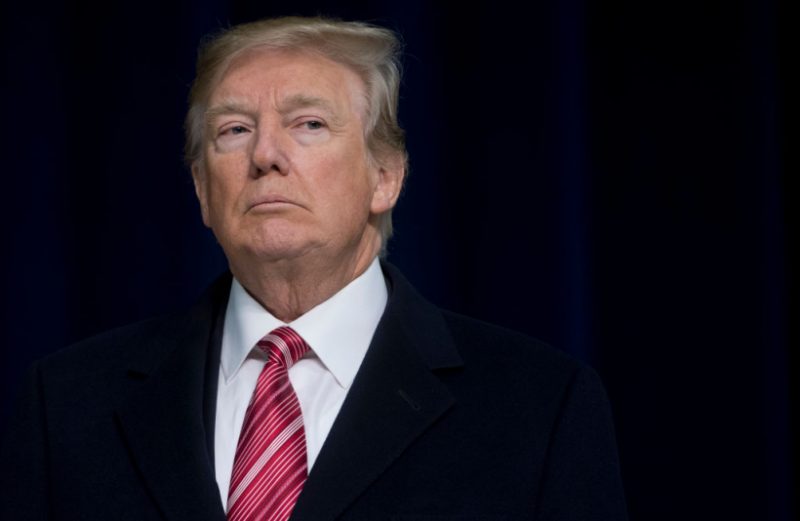 Donald J. Trump is taking aim at a federal judge over his allegations about the 2020 election.

In a Truth Social Post on Thursday, Trump said that Clinton-appointed District Judge David Carter is making “very nasty, wrong, and ill-informed” statements about him.

During a ruling on Wednesday, Carter accused the 45th President of engaging in a conspiracy to defraud the United States. As a result, attorney John Eastman was ordered to turn over dozens of documents. In addition, the judge ordered four emails between Eastman and Trump to be sent to the January 6th Committee.

“The emails show that President Trump knew that the specific numbers of voter fraud were wrong but continued to tout those numbers, both in court and to the public,” Carter said. “The Court finds that these emails are sufficiently related to and in furtherance of a conspiracy to defraud the United States.”

Trump claims that he knows nothing about the case and is not being represented in the matter. He then went on to call Carter a “Partisan Hack” who doesn’t understand the facts.