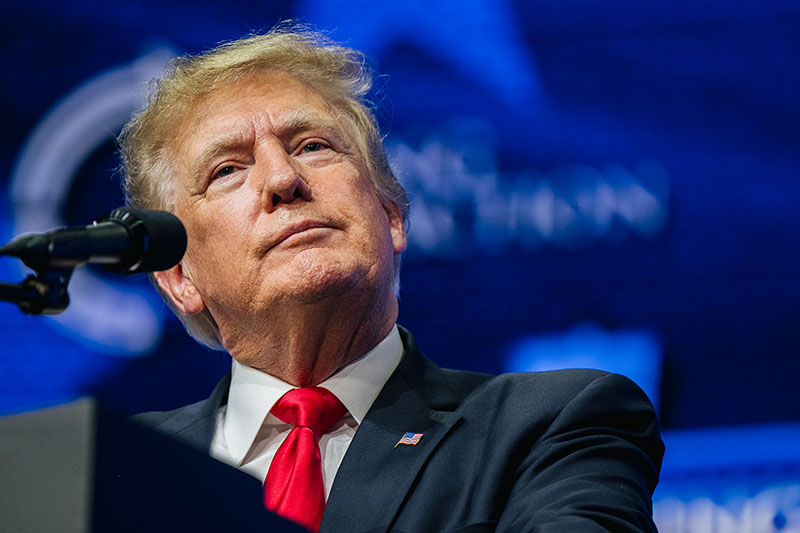 Former President Donald J. Trump has hired a conservative-led legal firm to address the subpoena against him from the January 6th Committee.

A Politico report on Thursday revealed that the 45th president will be represented by the Dhillon Law Group. The firm, co-managed by RNC Committeewoman Harmeet Dhillon (R-Calif.), already represents multiple witnesses targeted by the panel, including Michael Flynn.

This comes as the committee formally served Trump a subpoena on Friday. The January 6th Committee is seeking Trump’s testimony for a deposition on November 14th.

On Thursday, panel member Zoe Lofgren (D-Calif.) announced that the committee has no plans to release a report before the midterms.

“I don’t believe that we’ll have an interim report,” Lofgren said. “If there is pressing information that we’d receive or something that we think fills in the picture in an important way, we might release that, but we’re busily writing the report and putting together plans to release it. So, there’s no way it could be done in the next 19 days.”

Trump denies any wrongdoing in relation to January 6th.