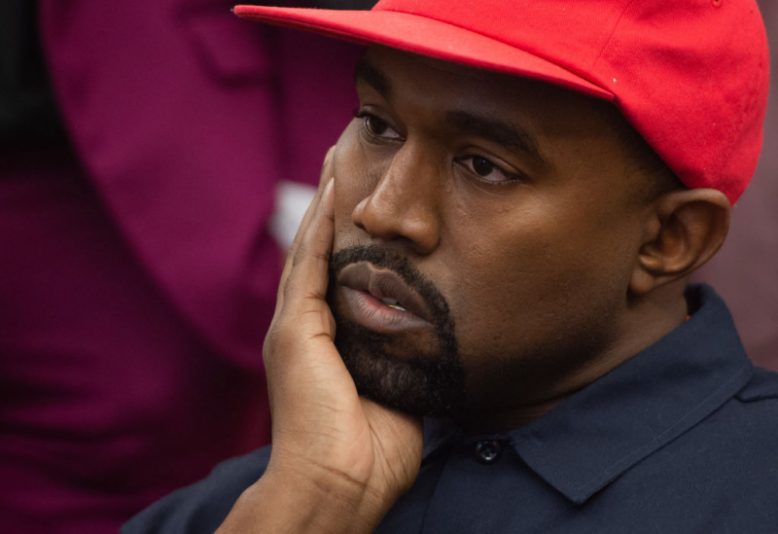 Spotify’s CEO has criticized rapper Ye, known famously as Kanye West, over his recent controversial remarks. However, he says the platform will not remove his music.

Spotify’s CEO Daniel Ek said that Ye’s comments were “just awful,” but Spotify has no plans to take down his music. This comes after Pundits Nationwide called on music streaming services to cancel Ye and pull the rapper’s music from their platforms.

Ek noted that while the comments went against Spotify’s standards, Ye’s music did not, and it would be up to his label on whether or not to remove his music.

So far, Ye has lost multiple sponsorships in light of his comments about Jews, including a deal with Adidas worth more than $1.5 billion.