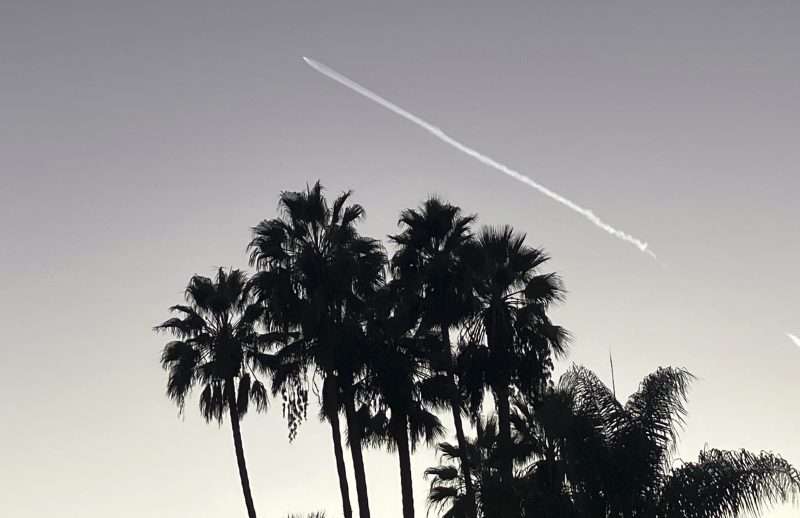 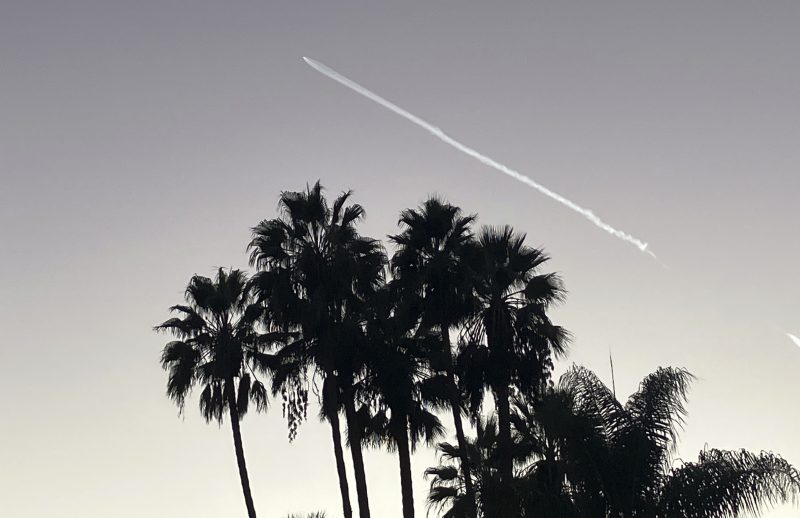 According to the company, on Thursday the Falcon 9 rocket launched from the Vandenberg Space Force Base in California. The satellites will orbit earth. The rocketr has returned to Earth. It landed on a vessel in the Pacific Ocean.

“As you can see,” a voiceover said. “Falcon 9 has successfully lifted off from Vandenberg Space Force Base, carrying our Starlink payload out into space. We are now preparing to pass through Max-Q. And great timing, we have now just passed through Max-Q.”

SpaceX has now launched more than 3,500 satellites for its Starlink internet service.