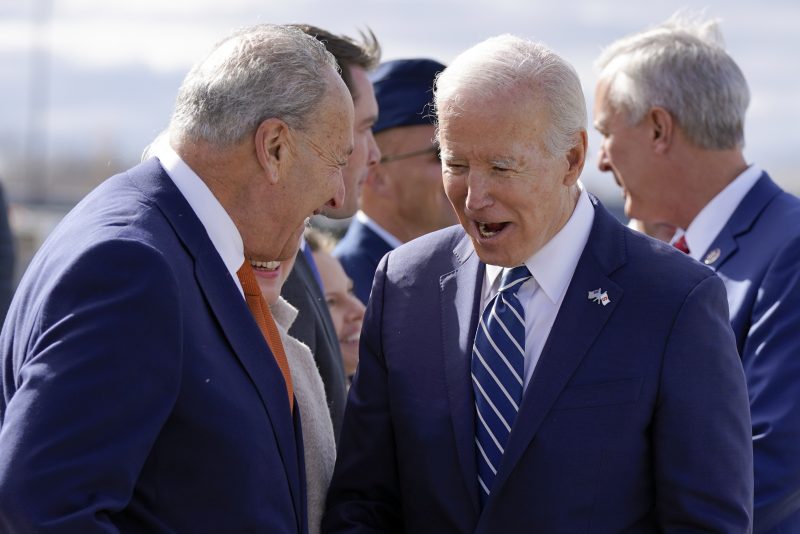 Democrats are scrambling to keep their hold of the federal government as Republican candidates are gaining ground.

On Thursday, Senate Majority Leader Chuck Schumer (D-N.Y.) was caught on a hot mic telling Joe Biden that Raphael Warnock (D-Ga.) is being overtaken by Trump-endorsed Herschel Walker. However, Schumer expressed that John Fetterman (D-Ga.) may still have a chance, despite his performance on the debate stage.

This comes just less than two-weeks until the midterm elections.