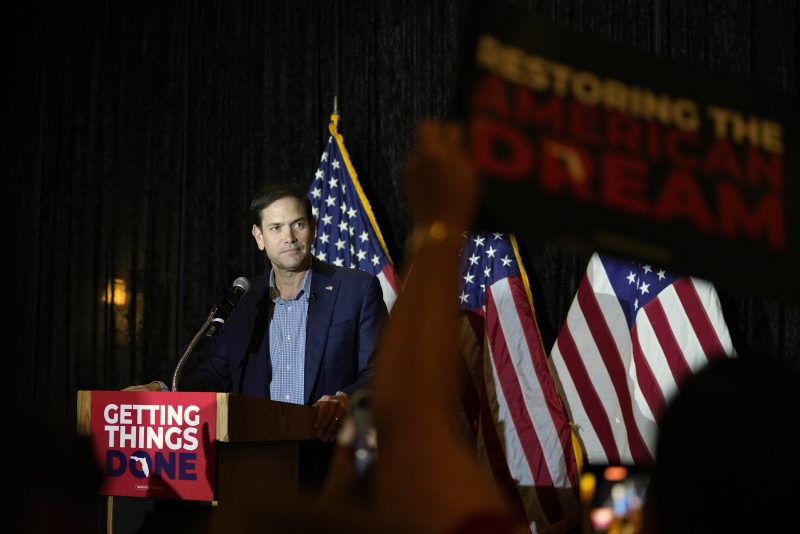 A canvasser knocking on doors in support of Florida Republicans was brutality beaten by four people.

On Monday, Senator Marco Rubio (R-Fla.) shared the news on Twitter. He announced that a man who was wearing a Rubio shirt and a Ron DeSantis (R-Fla.) hat was attacked in Hialeah, Florida.

Rubio said that the four people who were responsible for the Sunday evening attack reportedly told the victim ‘Republicans weren’t allowed in their neighborhood’.

The Florida Senator added that the man suffered internal bleeding and a broken jaw. The canvasser will need facial reconstructive surgery.

Officials at the Hialeah Police Department’s Criminal Investigation Division have confirmed an investigation into the incident is underway.