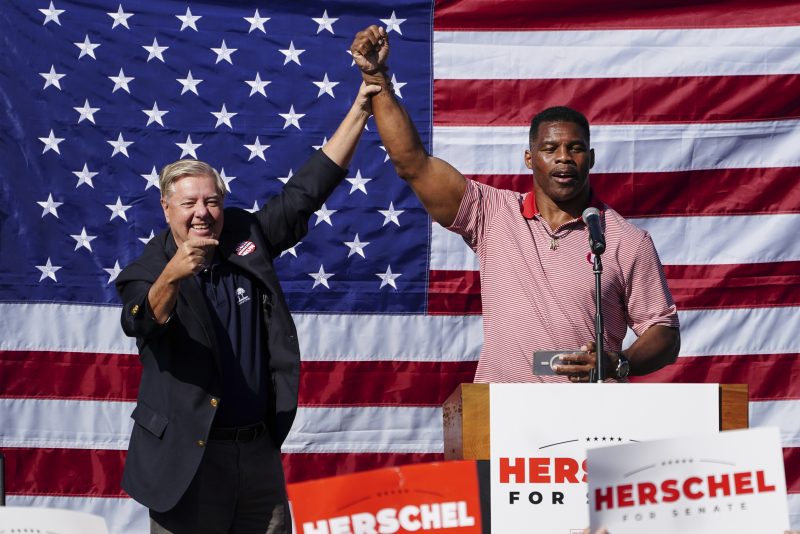 He then touted Walker by noting how he would be a great conservative in the Senate.

“Here’s what liberals fear the most: a strong confident Black man being a Republican in Washington,” Graham said.

Graham noted that Walker would serve as an inspiration and help fix issues caused by Democrat-led policies.