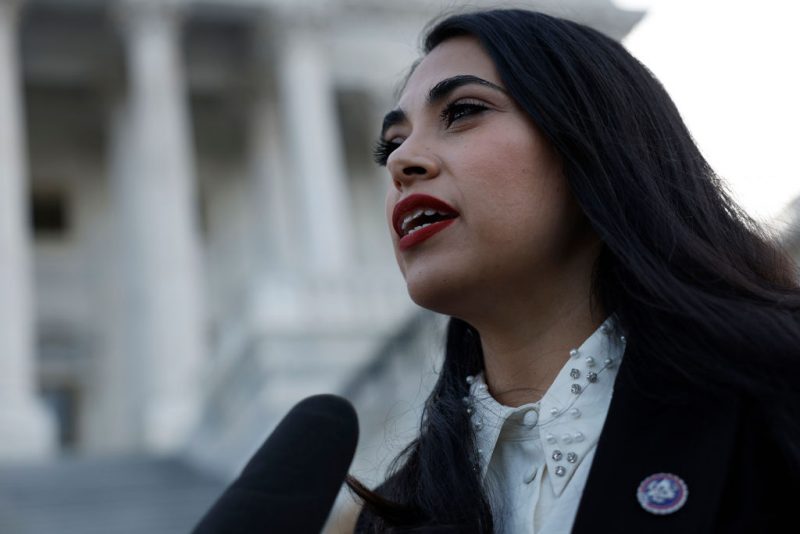 On Wednesday, Flores (R-Texas) claimed that Democrats are biased towards Conservative Latinas after she was blocked from joining the group.

In a statement, the CHC, which is composed entirely of Democrats, confirmed that part of their reason for rejecting Flores was because she is a Republican.

Flores stressed that as a first-born Mexican American Congresswoman, she thought the caucus would be open to working together. She added that the denial proves that Conservative Latinas don’t fit their narrative or ideology.