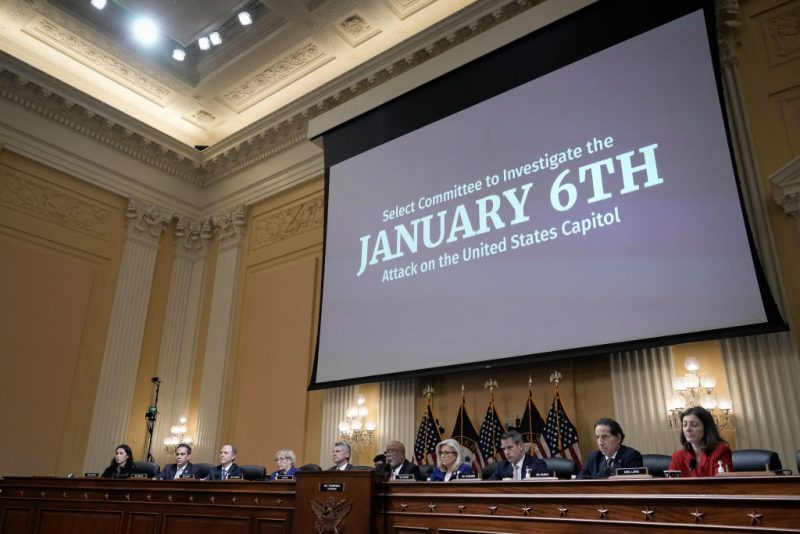 On Wednesday, Trump’s attorneys confirmed they accepted the summons. The summons are demanding documents and testimony from the former president.

This comes after the panel unanimously voted to subpoena Trump during its last public hearing.

Trump has until November 14th to comply. He must testify in front of the committee at the Capitol or via video conference. It is unclear what will occur if he fails to cooperate.

The 45th president has repeatedly criticized the January 6th Committee, recently calling it a “laughing stock”