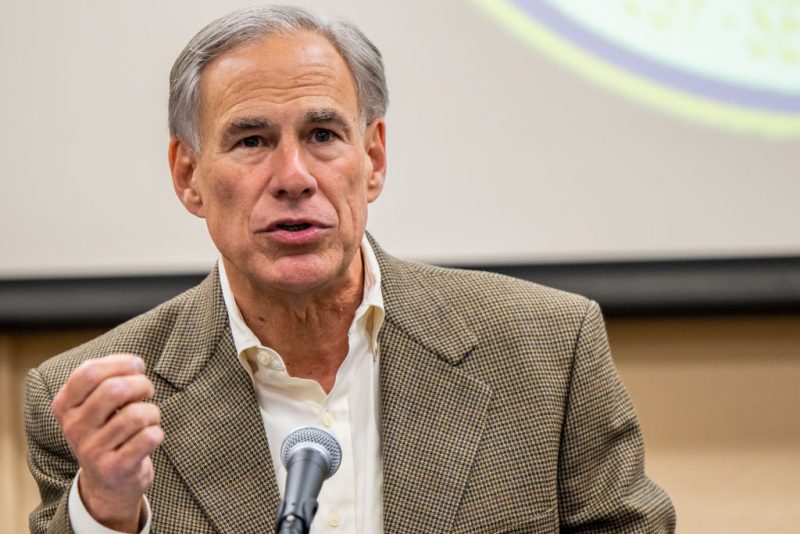 Texas Governor Greg Abbott is holding a commanding lead in his bid for re-election.

A poll released on Monday by Emerson College and The Hill showed Greg Abbott (R-Texas) with 52% support among likely voters. His Democrat opponent, Beto O’Rourke, had 42% support from likely voters. Four percent of voters are undecided.

The survey also showed that 55% of respondents favor Governor Abbott, compared to the 45% who favor O’Rourke.

The survey was conducted from October 17th until October 19th.  1,000 general election voters were polled. The margin of error is 3 percentage points.

The top issue driving the vote is the economy. 45% of respondents said that the current state of the economy is the most critical issue.

In turn, Abbott has promised to keep Texas’s economy thriving.

“Companies are moving here and small businesses are booming, offering jobs throughout the Texas community, giving everyone a chance to continue to succeed,” Abbott said. “As your Governor, I will ensure that Texas will continue to thrive.”

45th President Donald J. Trump rallied supporters in south Texas over the weekend to vote for Abbott and his other endorsed candidates.

In Texas, early voting starts on Monday and runs until November 4th.