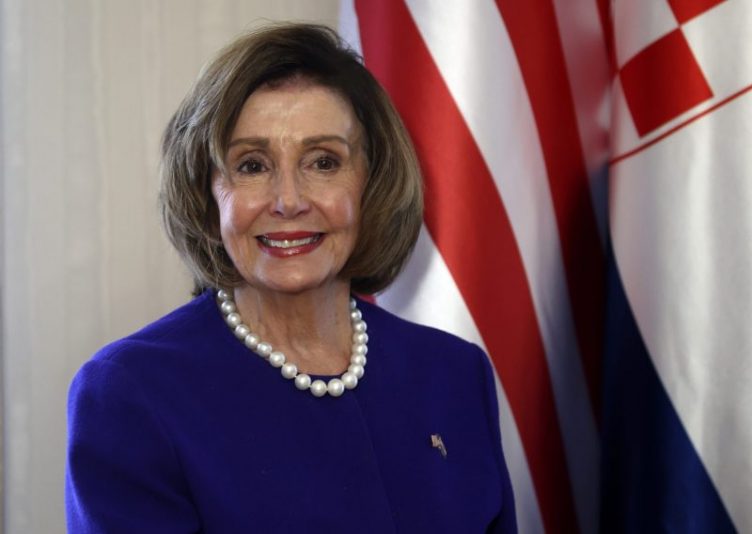 House Speaker Nancy Pelosi is facing backlash over her comments on inflation.

In an interview with CBS on Sunday, Pelosi (D-Calif.) was asked about how Democrats are trying to rally voters ahead of the midterm elections because of the record-high inflation under Democrat leadership.

She responded by saying Democrats need to “change the subject.”

Polls show that Inflation is a top issue for voters heading into the midterms.