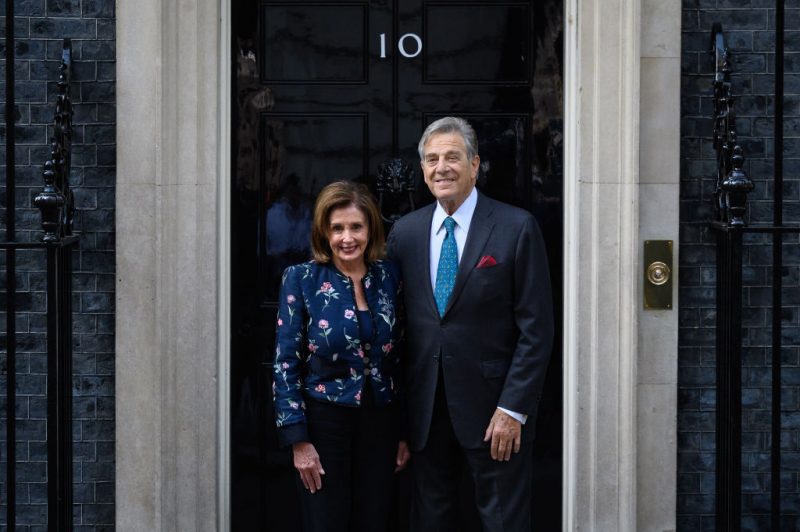 House Speaker Nancy Pelosi’s husband, Paul Pelosi, is hospitalized after he was violently assaulted with a hammer in their San Francisco home.

According to a statement that was released by Speaker Pelosi’s (D-Calif.) office on Friday, an assailant broke into Pelosi’s home and attacked her husband. It’s being reported that the attacker yelled “where’s Nancy?” before assaulting Mr. Pelosi. A spokesperson for the Speaker said that Nancy was not home at the time of the attack.

On Friday morning, law enforcement officials held a news conference to talk about the attack on Paul Pelosi. In their conference, the police revealed few details. They announced that both Pelosi and the suspect, David DePape, 42, were holding hammers when they arrived to the scene at 2:27 a.m. as part of a “priority well-being check.” The suspect took away Pelosi’s hammer and started attacking him. The officers tackled DePape shortly after.

Both of the men were transported to a local hospital. Pelosi underwent surgery. He is expected to make a full recovery.

DePape was booked on various felony charges, including attempted homicide, elder abuse and assault with a deadly weapon. The motive for the attack is not yet known.