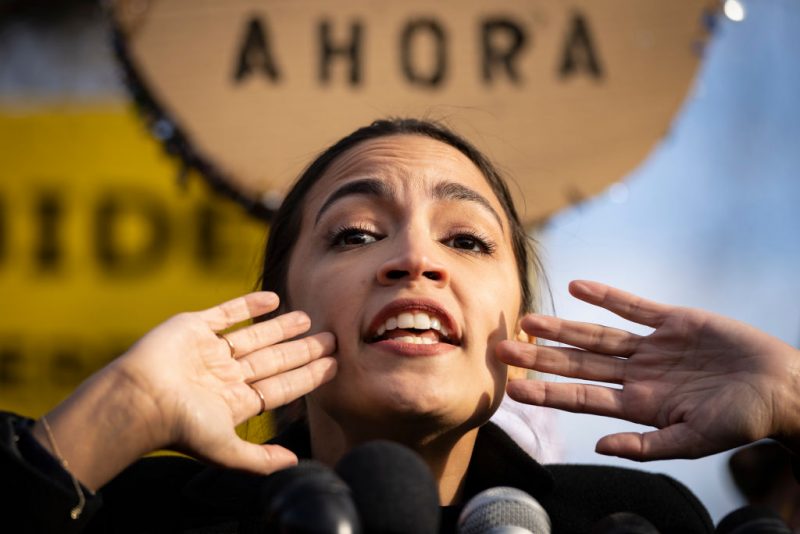 Far-left congresswoman Alexandria Ocasio-Cortez is advancing the transgender agenda ahead of the midterm elections.

When speaking at a rally at The University of California, Irvine on Monday, Ocasio-Cortez (D-N.Y.) addressed her young supporters. She promised to achieve free health-care for all and universal abortion if Democrats win in the midterm elections.

The congresswoman touted non-compliance with what she calls ‘abortion bans.’

However, many rally attendees criticized the congresswoman for supporting specific policies. Nick Torres, a conservative activist, gave his thoughts on AOC.

“I am here because I want to basically hold AOC accountable,” Torres said. “She’s been one of the cheerleaders for this conflict in Ukraine. Her and Katie Porter, who’s actually the representative for the Irvine area, they’ve sent billions of dollars to a regime that openly idolizes neo-Nazi or Ukrainian Nazis.”

According to the University of California, roughly 1,000 people attended the Ocasio-Cortez rally and were mostly supportive of her message.