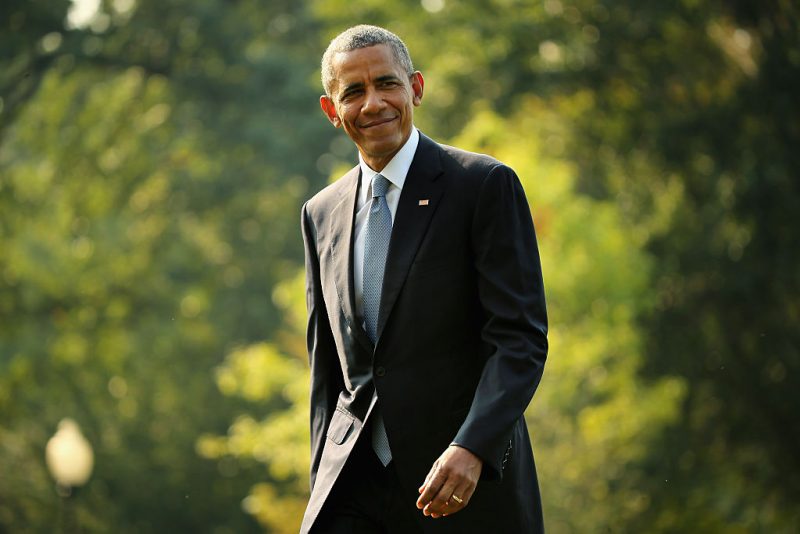 Barack Obama explained the ways that Democrats are sabotaging themselves.

The 44th president recently appeared on a podcast. There, he said that people want assurance that life is not necessarily perfect all the time. He went on to say that when Democrats categorize people based on their history of oppression, it turns certain voters off.

Obama has notably been critical of the party’s use of so-called ‘call-out-culture.’

He has been actively campaigning for Democrats this election cycle and he will be traveling to key swing states including Michigan and Wisconsin.