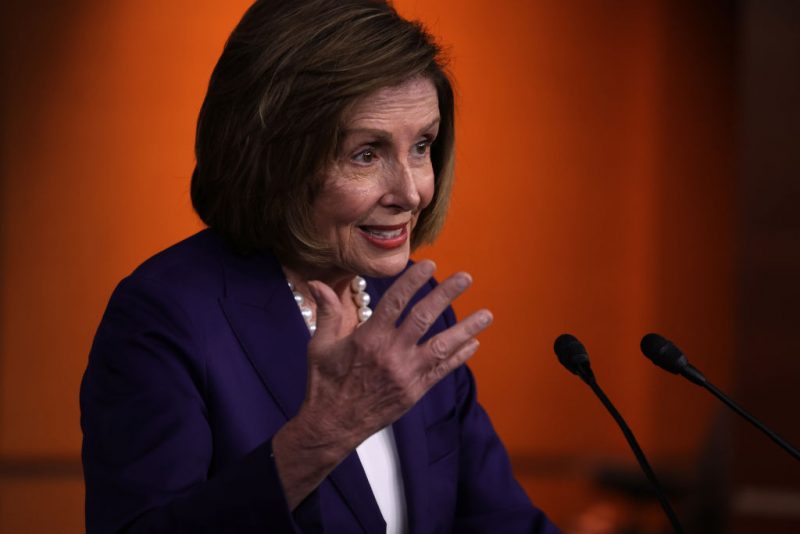 When speaking at an International Summit on Tuesday, Pelosi (D-Calif.) asserted that Democrat lawmakers will push for a new round of funding for Ukraine as part of their upcoming federal funding bill in December.

Both parties have expressed waning support for additional funding. The U.S. has already funneled more than $60 billion for the country.

However, Pelosi echoed anti-Russian statements to rally people behind a new aid package.

“Using rape, kidnapping, and other atrocities – kidnapping of children as a weapon of war is outside the circle of civilized human behavior,” Pelosi said. “Attacking civilian infrastructure is a war crime. Putin’s latest attack is to escalate a war that he began and that he is losing. All of us here pledged to stand with Ukraine and with the Ukrainian people for recognizing their courage in Crimea and other territories that he (Putin) has attempted to illegally annex and across the country until victory is won. And that is what we will do until victory is won.”

In March, 57 House Republicans and 11 GOP Senators voted against additional funding for Ukraine.