Labour Party: PM Sunak has no mandate, must go 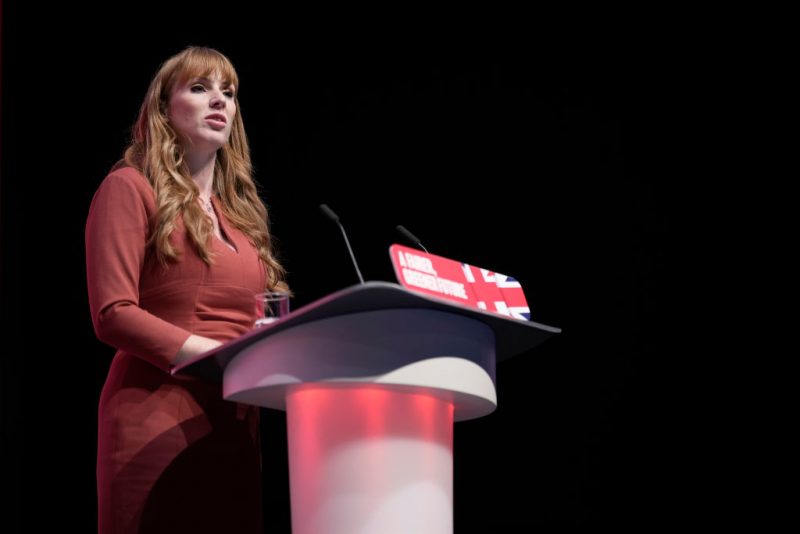 The UK’s opposition Labour Party is yet again claiming that another conservative Prime Minister, Rishi Sunak, is illegitimate and incompetent. The Labour Party is calling for him to resign.

“We should be having a general election,” Rayner said. “There is no mandate now. The conservatives have completely broken their promises, broke our economy.”

However, the ruling conservatives want to stay in power until 2024. The Labour Party is saying that the Conservative Party government is bringing on a catastrophe.

“We’ve had, Rishi Sunak was the chancellor where we’ve seen low growth, we’ve not seen that growth in our economy, he’s failed to deal with the inflation that we’ve seen,” Rayner said. “Rishi Sunak, in his time as chancellor, did not grow our economy. That’s why we need a fresh start, and we need a general election.”

Sunak is reportedly planning to raise taxes in Britain, which he says would slow down inflation. The Labour Party has claimed that Sunak has avoided paying his taxes while calling to raise taxes on everyone else.