Kanye West escorted out of Skechers HQ after showing up unannounced 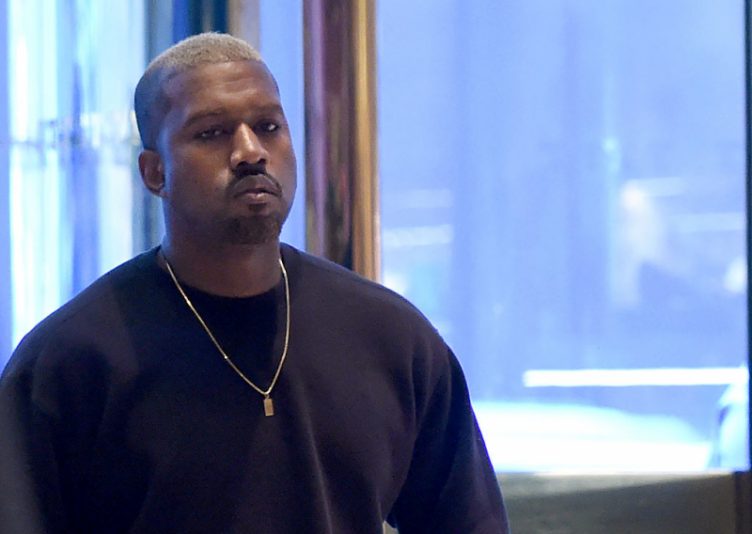 Kanye West was escorted out of Skechers corporate headquarters after showing up uninvited and unannounced.

Skechers issued a statement following the incident on Wednesday. The company said that the rapper was engaged in unauthorized filming before two-executives escorted the 45-year-old from the Los Angeles, California building.

The company also made it known that they have no intentions of working with West and condemned his recent anti-Semitic remarks.

In the light surrounding West’s controversies, he has been notably dropped by his high-profile partnerships with Adidas as well as several other brands over his comments. West’s own school, Donda Academy, announced on Thursday that it will be closing down for the rest of the 2022-2023 school year.