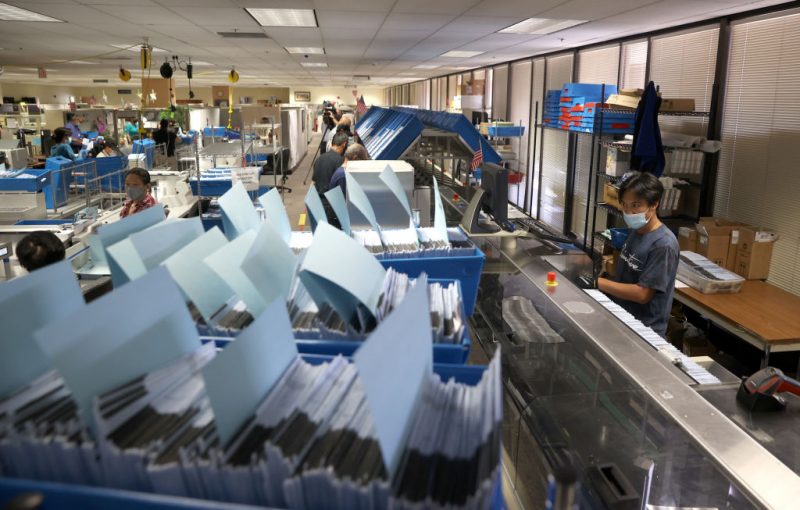 Several GOP groups have filed a lawsuit against the state of Pennsylvania.

In a recent court filing, the RNC, NRCC and other groups have accused the acting Secretary of State for Pennsylvania’s Commonwealth, Leigh Chapman, of directing county election boards to count undated mail-in ballots.

The lawsuit alleges that this is in direct violation of a Supreme Court decision where it was stated that undated ballots could not be counted under state law. The case is expected to once again reach the nation’s highest court. The case cannot go to the Supreme Court until after the state’s Supreme Court rejects it.

This comes amid a tight Senate race in Pennsylvania. Democrat John Fetterman and Republican Dr. Mehmet Oz are neck and neck in latest polls. According to a Real Clear Politics poll that was released this week, Oz is ahead by 2.7%.