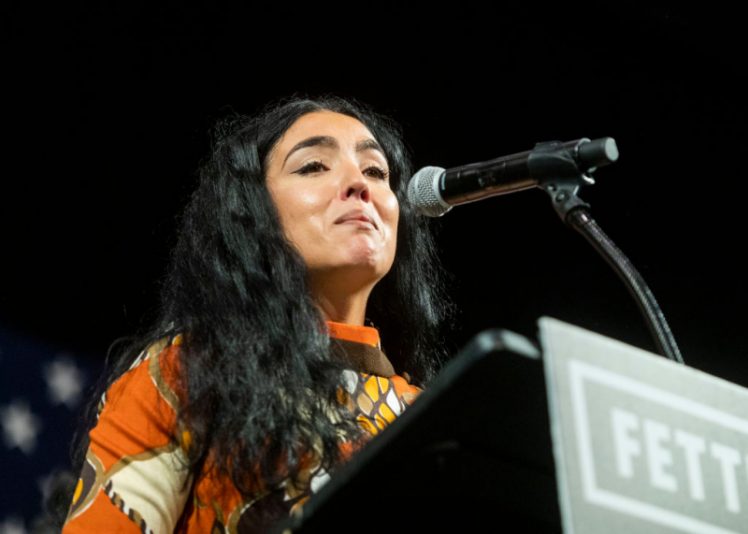 The wife of Pennsylvania Senate candidate John Fetterman is claiming that ”swimming is racist.”

On Thursday, when speaking on a podcast, Gisele Fetterman asserted that throughout the nation’s history, drowning deaths have disproportionately affected non-white children, allegedly making the summertime activity racist.

Her comments came while discussing how she and her husband opened the Lieutenant Governor’s mansion, which has a pool, to the public to “right the wrongs” of racist swimming.

This claim comes as some pundits float the idea of her running as the ”de facto” candidate in her husband’s place amid questions surrounding his mental faculties following a stroke in May.