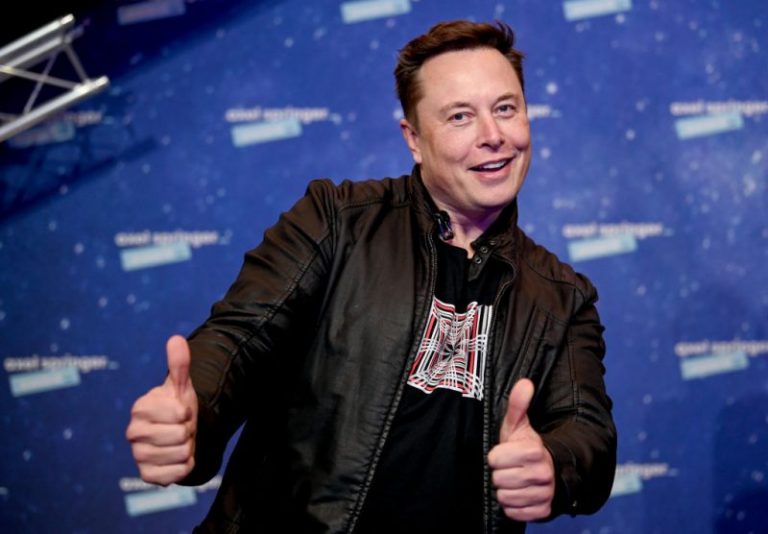 Elon Musk has officially taken over Twitter. The first thing he did as the new head of the social media company was fire a number of the company’s chief executives.

Musk also reportedly backtracked on his plan to dismiss 75% of Twitter staff. However, he still plans to integrate the company into his bigger project known as “X.”

Musk stressed that he will ensure freedom of speech and impartiality on Twitter moving forward. On Thursday night, the new Twitter owner tweeted “the bird is freed.”