Clinton claims GOP is planning to “steal the next presidential election” 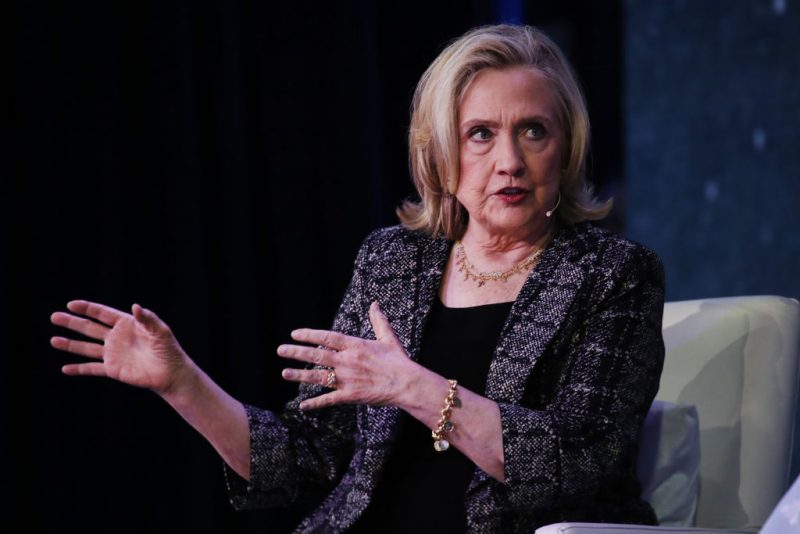 Former Secretary of State and 2016 Democrat presidential candidate Hilary Clinton has accused Republicans of concocting a scheme to steal the 2024 presidential election.

“Right wing extremists already have a plan to literally steal the next presidential election,” Clinton said.

In the video released last week, Clinton claimed that the Supreme Court may soon clear the way for State legislatures to decide the winner of 2024 election.

Clinton made the allegations as part of a fundraising pitch for a left-wing group fixated on electing far-left lawmakers and opposing what it calls the “Trump Agenda.” The multi-millionaire claimed that donating to the progressive group, which is targeting 29 races in over six states, will help defend democracy.

“Each of these races is highly competitive,” she said. “And your dollars could very well decide the winners and the winner of the next presidential election. This could not be more important or more urgent.”

Clinton’s claims come as she has previously sowed doubt about the validity of her 2016 election loss, while completely discrediting concerns about 2020.