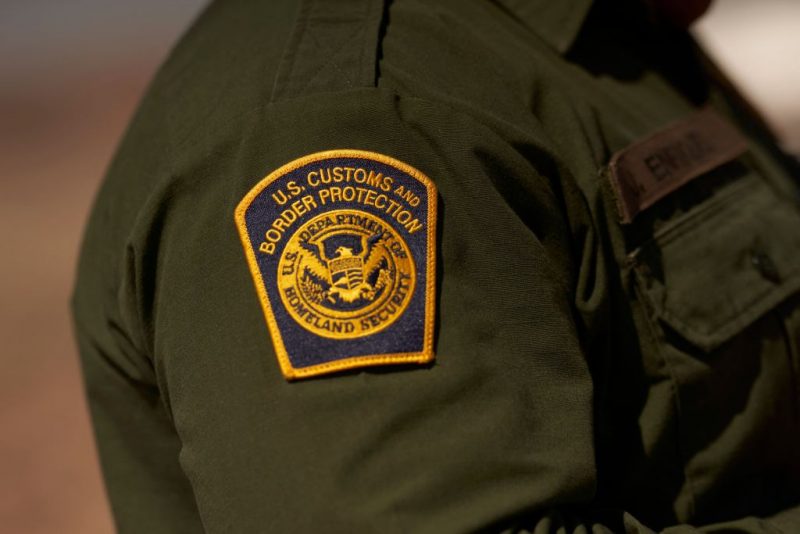 Despite the Biden administration’s claims that the southern border is secure, Border Patrol Agents have encountered nearly 100 migrants whose names are on the terror watch list.

According to U.S. Customs and Border Protection (CBP) data, 98 illegal migrants were on the terror watch list in the fiscal year 2022.

The CBP encountered over two million migrants at the southern border in the 2022 fiscal year. That number is a record high.

According to the Daily Caller, there has also been a 600% surge in particular interest migrants who are from countries with known terrorist organizations.