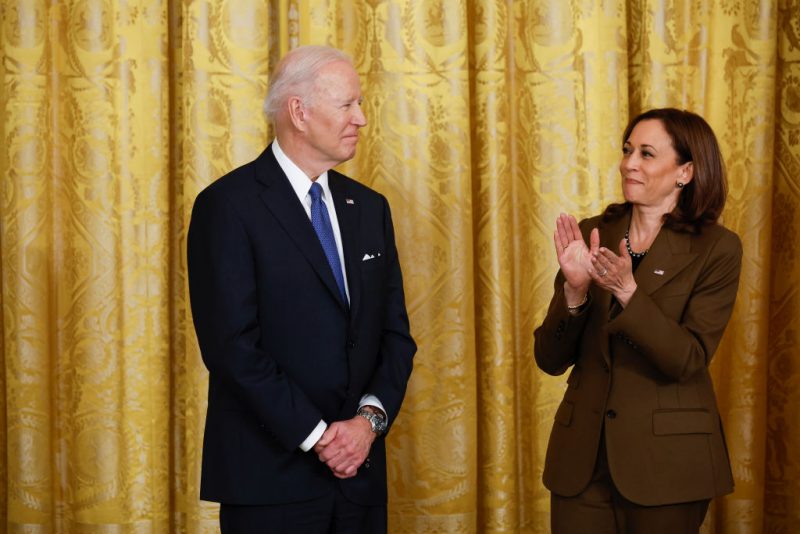 Joe Biden addressed mounting concerns about his fitness for office by saying such worries are legitimate.

During a recent MSNBC interview, Biden claimed that he still has a lot of energy and passion and that he is still able to do many things. He added that people who are concerned about his health should vote against him or encourage him to not seek re-election.

The president then praised his second in command, Vice President Kamala Harris. Biden said that she is doing a great job and has massive popular support.

“First of all, she’s smart as hell. She has a backbone like a ramrod, enormous integrity,” Biden said. “There isn’t any public figure that is, you know, 60% favorable ratings. I mean, you know, most of, and, but—she’s doing a great job.”