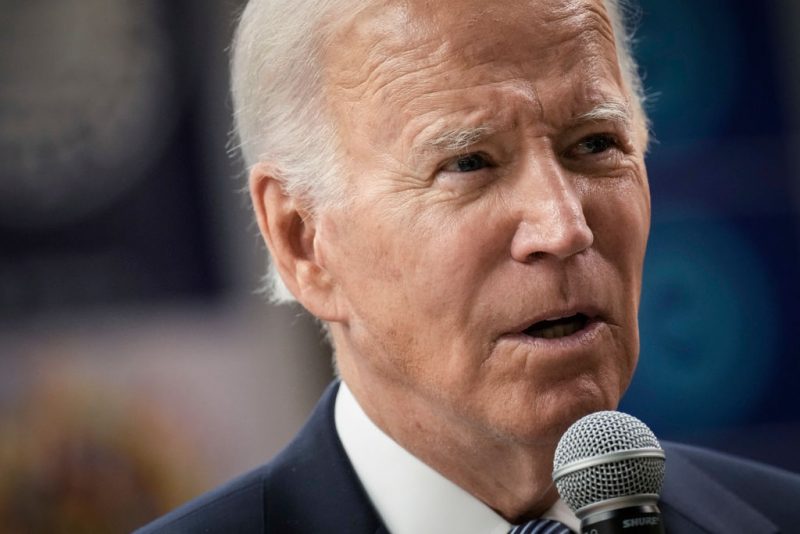 President Joe Biden is continuing to try to paint MAGA Republicans as extremists, just days before the midterm elections.

When speaking at the Democratic National Committee Headquarters (DNCH) in Washington D.C., on Monday, Biden claimed that the elections are a “stark choice” between Democrat policies and “mega-MAGA trickle-down” policies.

His comments come just days after his approval rating among Democrats fell 13 points. His net approval of his handling of jobs and the economy fell by 15 points.

“Democrats are building a better America for everyone,” he said. “With economy that grows from the bottom up and middle out. Where everyone does well and Republicans doubling down on their mega-MAGA trickle down economics. That benefits the wealthy. (Mega- MAGA policies) failed the country before and will fail again if they win.”

Biden has spent the last two years claiming that the economy is “strong as hell.” However, according to a CNN poll, 78% of Americans view the economy as poor.

Republicans have vowed to stop reckless spending and curb inflation if they win the majority in Congress this November.