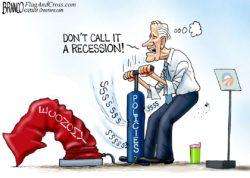 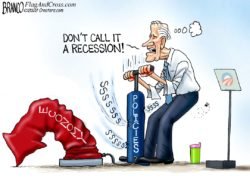 President Joe Biden has reportedly “pressed” his team to prepare for the possibility of an economic crash similar to the one experienced in 2008, The New York Times reported Wednesday. Biden was “scarred” by the historic economic troubles that occured during his stint as vice president, and has asked members …