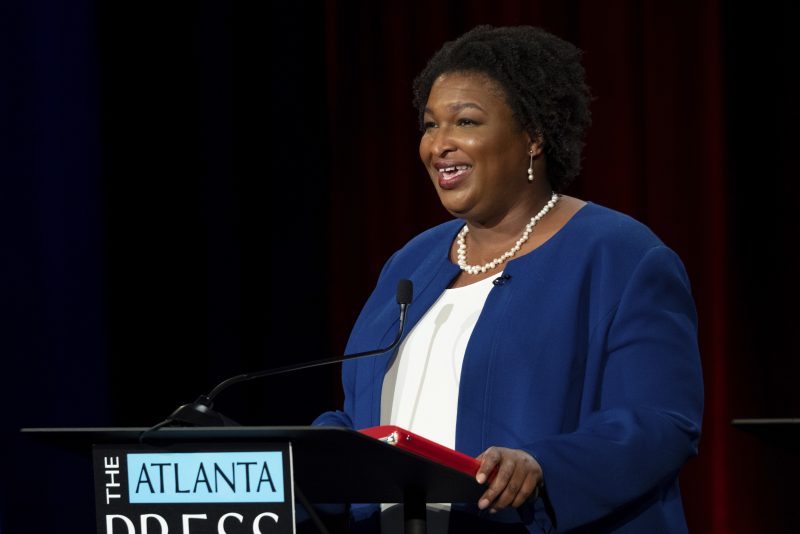 During an interview with MSNBC’s Mike Barnacle, Barnacle pointed out that voters are more concerned with inflation than the overturn of Roe v. Wade. The anchor then asked Abrams how she would help Georgians who are struggling to get by.

However, rather than pointing to big government spending, Abrams’ answer insinuated that women are handicapped by carrying children to term.

“For women, this not a reductive issue,” Abrams said. “You can’t divorce being forced to carry an unwanted pregnancy from the economic realities of having a child, and so these are important for us to have both and have conversations. We don’t have the luxury of reducing or separating them out, but we also have to talk about what a governor can do.”

Critics capitalized on her statement by claiming that Democrats would rather kill unborn babies than renounce bad economic policies.