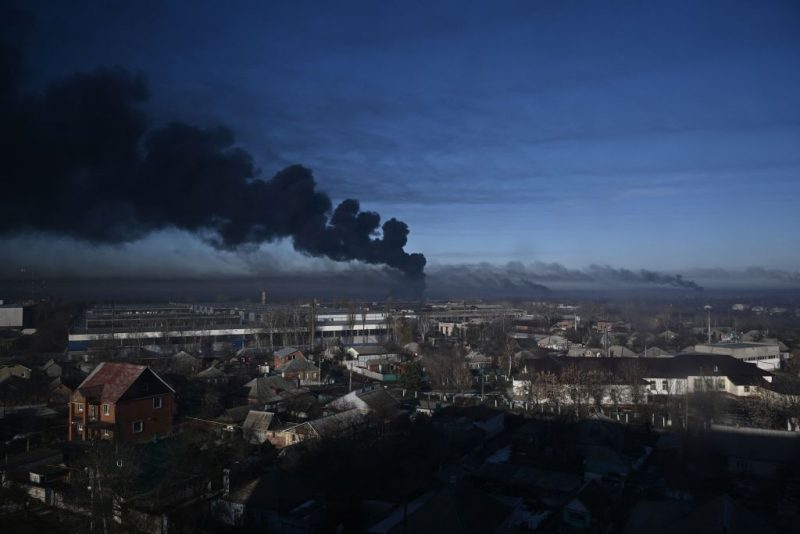 The Russian military has declared that it will continue to strike Ukrainian military and energy infrastructure targets.

On Tuesday, General Igor Konashenkov, the spokesman for Russia’s defense ministry, confirmed that the strikes that have been occurring have been carried out with high-precision long-range air-and-sea-based weapons. In addition, he announced that U.S.-supplied rocket and radar systems have been destroyed.

“During the last 24 hours the Armed Forces of the Russian Federation continued to carry out strikes with long-range high precision weapons, both air- and sea- based on Ukraine’s military command sites and energy infrastructure,” General Konashenkov said. “They also hit depots with foreign-produced ammunition and weapons. All designated objects have been hit.”

Ukraine’s President Volodymyr Zelensky has asserted that Russia has taken out over 30% of the country’s power stations since October 10.  Due to the attacks, Zelensky made it clear that there is “no space left for negotiations with (Russian President Vladimir) Putin’s regime.”