‘Range Anxiety,’ Battery Fires, and High Costs Cause Consumers to Hit the Brakes on Electric Vehicles

Netanyahu’s coalition talks continue, Turkey prepares for an invasion against Kurdish forces in Syria and tensions flare over an FBI investigation into a journalist’s death. Plus a look at an historic UN vote and Christian Zionist friends of Israel. 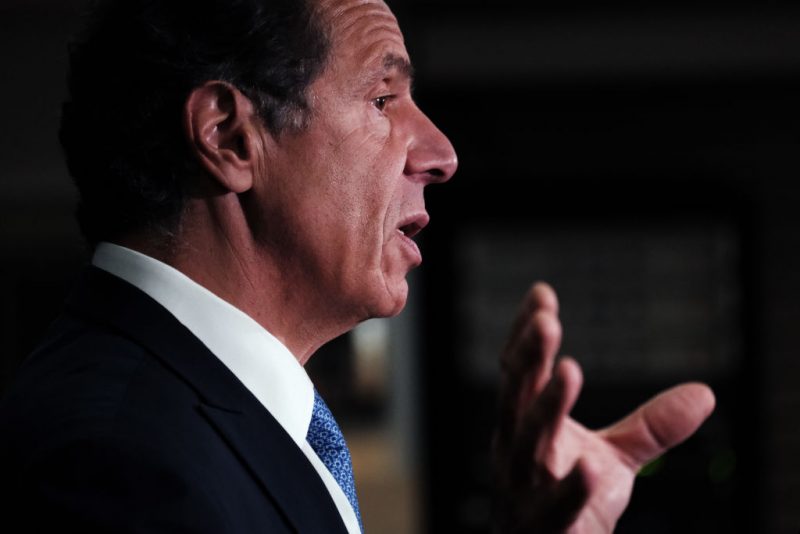 On Monday, the Justices heard oral arguments about whether prosecutors overstepped in the two incidents that happened under the Democrats watch.

One case centered around whether or not part of the conviction of his ex-aide, Joe Percoco, on bribery charges should be overturned. Percoco was Cuomo’s campaign manager at the time he took a $35,000 bribe from a developer, for which he was convicted.

The other case revolves around a real-estate developer who attempted to rig the bidding process for a major contract related to Cuomo’s Buffalo Billion redevelopment program.

A ruling will be handed down within the next few months. 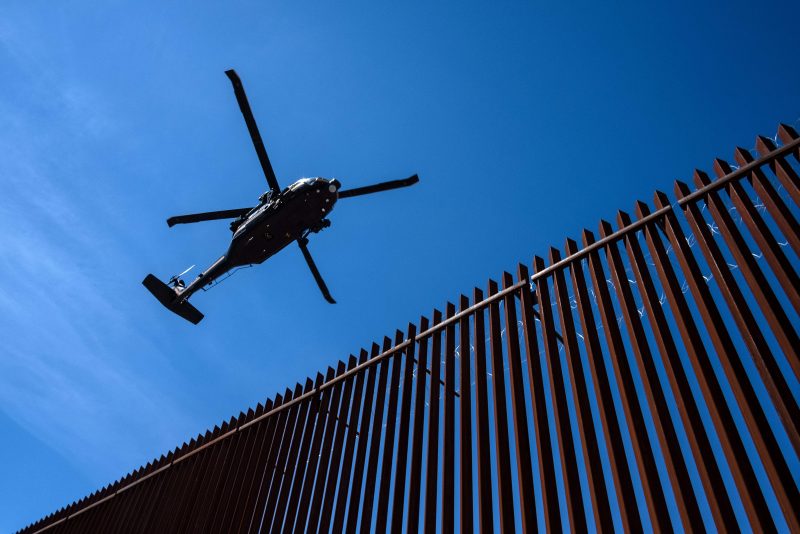 The Head of an Air Marshals Union said that the Biden administration is risking ‘another 9/11’ type event by diverting marshals to work at the southern border.

When speaking to Fox News on Monday, Sonya Labosco called on the White House to stop taking air marshals out of the sky. The executive director of the Air Marshal National Council clearly noted that marshals were only able to be present on about 1% of flights this month.

Labosco pointed to a slew of recent incidents which could’ve be aided by the presence of a marshal, including a recent level-4 incident during which someone tried to access the cockpit of a commercial flight.

“There have been numerous incidents, a level 4 threat which means someone tried to breach a cockpit two days ago on a Southwest flight,” she stated. “So, the message is, Sir, please replace the air marshals on the border. Stop taking them out of the sky and let us do the job that we were trained to do. We have been decimated. We have been depleted. We’re on less than 1% of flights. These ground-based duties that they’re pulling us out of the sky to go to the border are just demolishing our chances at stopping another 9/11.”

Labosco also claimed that the President Joe Biden has not answered a letter she sent expressing concerns over flight safety risks.

The majority of Marshals were reassigned to the border by the Department of Homeland Security. Air marshals were previously on-board about 5% of American flights. 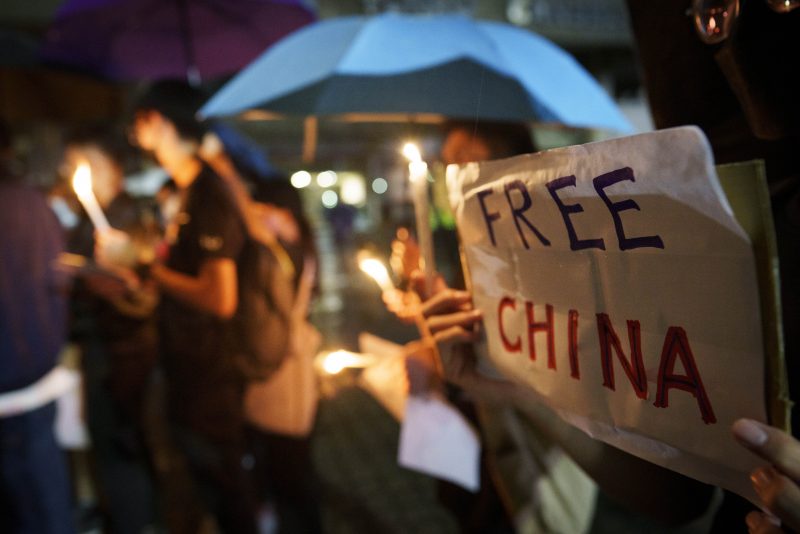 This comes after they released a statement criticizing China’s COVID policies.

“This is, I think, a moment to reassert what we believe in when it comes to free assembly and peaceful protest,” Kirby said.  “And we’ve done that and will continue to do that, whether it’s the people protesting in Iran or China or anywhere else around the world. Nothing has changed about the president’s firm belief in the power of democracy and democratic institutions and how important that is.”

However, the current administration has a history of condemning similar protests in the past.

Earlier this year, during the Freedom Convoy protests in Canada, Joe Biden reportedly pressured Prime Minister Justin Trudeau to put a swift end to the demonstration. According to reports, Biden stressed that the truckers could move to Washington D.C. and disrupt major events such as the Super bowl.

Trudeau nearly went to war with the convoy, with many of them being arrested or having their names being given to Canadian banks in an effort to affect their finances.

“Highlighting that these are not rational actors, they are conspiracy theorists,” Trudeau said. “And he was concerned, as we were, that the invocation of the Emergencies Act could have people who were irrational overreact.”

Additionally, the White House condemned the people’s convoy when they drove into the Capital to protest COVID-19 policies such as mandatory vaccinations and lockdowns. In response to the truckers, over 700 National Guard troops were called in to help stem the flow of traffic once the convoy arrived.

Then Press Secretary Jen Psaki chimed in on the protest saying they were “wrong and dangerous.”

“We are well aware that there is a loud and vocal minority empowered through social media and media platforms that proliferate disinformation, politicians who espouse conspiracy theories and fundraise off of opposition to public health,” she said. “We know that. We also know that 87% of American adults have at least one shot.  That’s the vast, vast majority. And over 210 million Americans are fully vaccinated. So, our view is that it’s wrong, it’s dangerous and it stands in the way of a coordinated effort to save more American lives.”

In the meantime, the White House has come out and said they are monitoring the situation in China. The Iranian regime threatened to torture the families of World Cup players if they fail to ”behave” during their match against the United States.

On Monday, Iranian players met with the Iranian Revolutionary Guard. During their discussion, they were warned that their families would face “violence and torture” if they refused to sing the national anthem or if they engaged in any political protest against Iran.

This comes after the players refrained from singing the anthem during their opening match against England amidst the ongoing anti-government protest in Iran.

The death of Mahsa Amini, 22, while she was detained by the country’s morality police, sparked the protests. Amini was arrested for allegedly wearing her headscarf too loosely.

In a press conference, Iranian captain Ehsan Hajsafi, expressed sympathy for those who have lost loved ones as a result of the country’s unrest.

While the team did sing the anthem during their match against Wales, the players are now under the scrutiny of Iranian Security Forces in Qatar, who are barring the team from speaking with anyone outside of the squad.